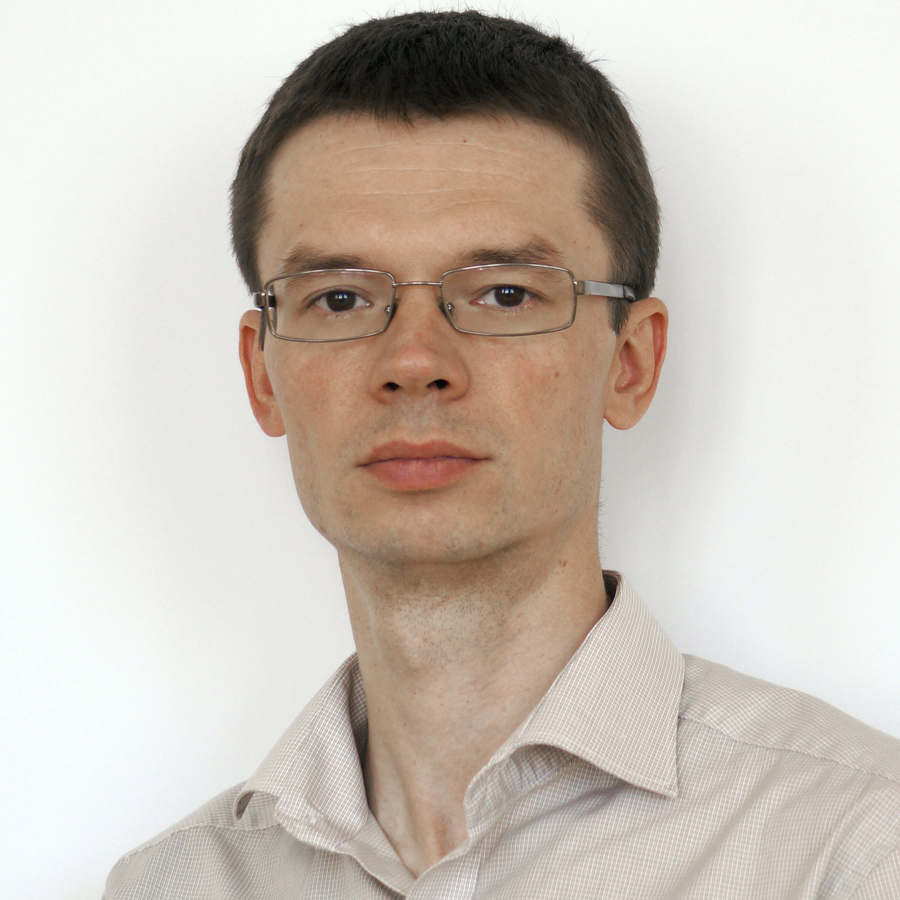 He lays emphasis in his work on achievement of Company's best performance on account of non-production departments' effective work.